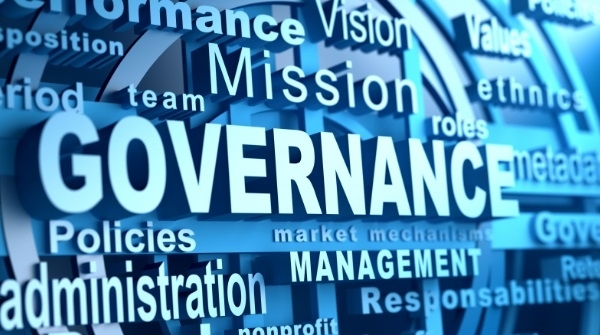 SFR Group’s Board of Directors has eight members.

Members of the Board

Michel Combes is Chairman of the Board of Numericable-SFR and COO of Altice. Michel Combes has more than 25 years of experience in the telecommunication industry. Before joining Altice in September 2015, he was CEO of Alcatel-Lucent. He occupied previously the functions of CEO of Vodafone Europe, Chairman and CEO of TDF as well as Chief Financial Officer and Senior Executive Vice President of France Telecom. Michel Combes is a graduate of the Ecole Polytechnique and Telecom ParisTech.

Alain Weill began his carreer in 1985 as Director of the radio network NRJ. In 1992, he became CEO of NRJ Group (composed of 4 radio channels). In 2000, he acquired RMC radio and created the NextRadio group. He defined a new positioning for RMC made-up of 3 pillars: news, talkshows and sports, which made the success of the radio station. In 2002 he purchased BFM and turned it into the radio of economics. In 2005, he launched BFM TV, which became the 1st news TV channel in France. The NextRadio group became NextRadioTV with 930 employees and among them 460 journalists. NextRadioTV group edits 3 TV channels (BFM TV, BFM Business TV, RMC Découverte), 2 radio stations (RMC, BFM Business Radio) and also includes high-tech and digital actvities (after the acquisition of Tests group in 2007). Alain Weill is CEO of SFR Group, in charge of media activities and also remains Chairman and CEO of NextRadioTV.

Luce Gendry started her career at Générale Occidentale (1971- 1990), a diversified French-British group, where she successively held the positions of managing clerk, Secretary General and Chief Financial Officer. She joined the Bolloré group (1990-1993) as Deputy CEO in charge of Administration and Finance, then the Rothschild Bank – where she was a General Partner until mid-2011 – as a M&A specialist. Luce Gendry is currently Senior Advisor at Rothschild & Cie Banque, Chair of IDI’s Supervisory Board, Board Member of FFP (Peugeot family group), Nexity and INEA and Chair of Cavamont Holdings Ltd. Luce Gendry is a graduate of the HEC Business School and a Chevalier de la Légion d’Honneur.

Angélique Benetti is a content and media expert. After four years (1991-1994) at France’s TV & radio regulator Conseil Supérieur de l’Audiovisuel, she took part in 1995 in the creation of cable operator UPC France, leading its Legal and Regulator Affairs until 2001. She joined Numericable in 2003, at the time when parent company Altice was combining most of France’s cable networks under the Numericable brand (2002-2006). A member of Numericable’s Executive Committee, she headed the company’s Content Department since 2008, position that she also hold in the Numericable-SFR group. Angélique Benetti has a Master’s degree in Public Law.

Eric Denoyer is a graduate of Telecom ParisTech and Ecole Polytechnique. He began his career in Alcatel. He joined Numericable in 2004. From 2008 to 2011, he headed Completel’s wholesale division. He became CEO in 2011 and  Numericable Group’s Chairman and CEO on August 2, 2013 when the group became listed. After the aquisition by Altice, Eric Denoyer occupied the position of CEO of Numericable-SFR.

Jérémie Bonnin is Altice’s Secretary General and Head of Corporate & Business Development. He joined Altice in 2005, after serving as Manager in KPMG’s Transaction Services department. He’s a graduate of Institut d’Informatique d’Entreprise (1998) and holds a DECF degree (in accounting and finance).

Jean-Michel Hégésippe, joined Altice Caribbean in 2013. He was Chairman and CEO of Outremer Telecom, which he joined in 2000 after serving as Infotel DOM/TOM’s CEO. He holds a graduate degree (DEA) in computer science from University Paris VII.

The Board of Directors